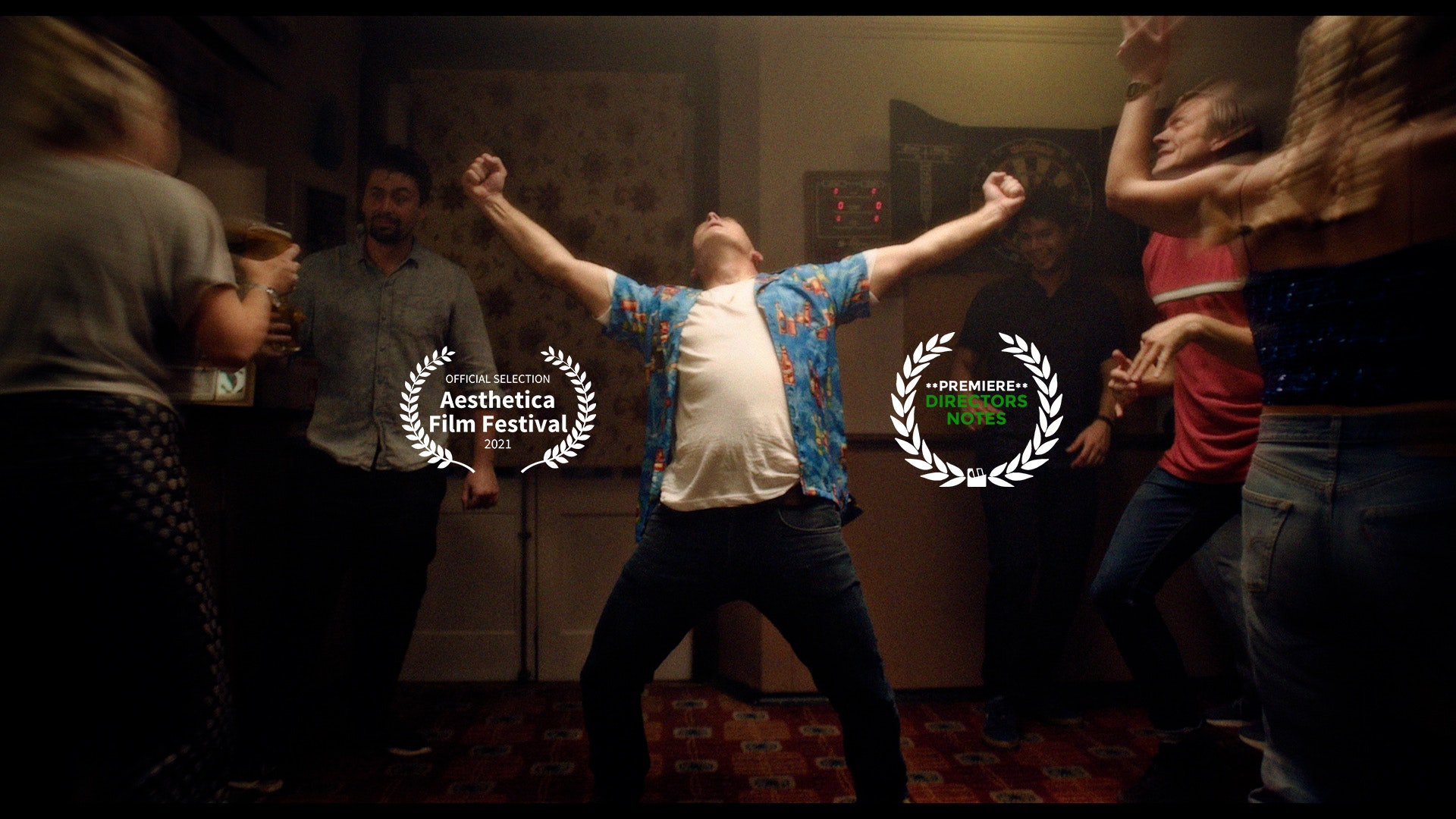 Roger is a lost soul mourning the loss of his father and well on his way to becoming an alcoholic when a disembodied voice confronts him at his local pub. At first the voice angers and confuses him but later comes to reconcile with him in order to change his ways and move on with his life. The idea is a quirky take on an intervention that aims to dig beneath the surface and understand why people become dependent on alcohol. We want to subvert the “drunken man alone in a pub” stereotype and understand why he is there. The film will have a comedic tone and slowly reveal its more dramatic, serious side as it plays out. There is also an element of magical realism to the film. 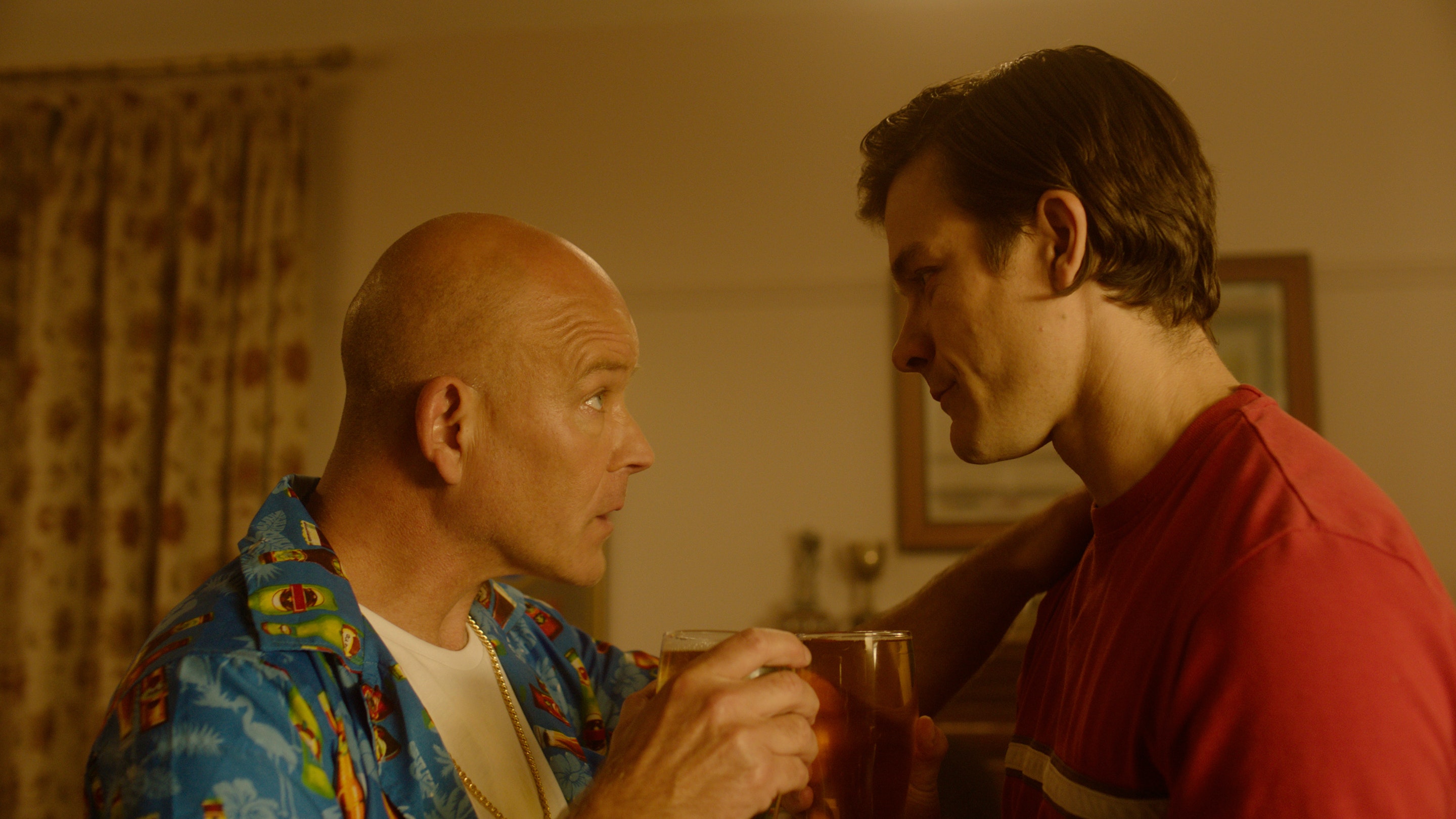 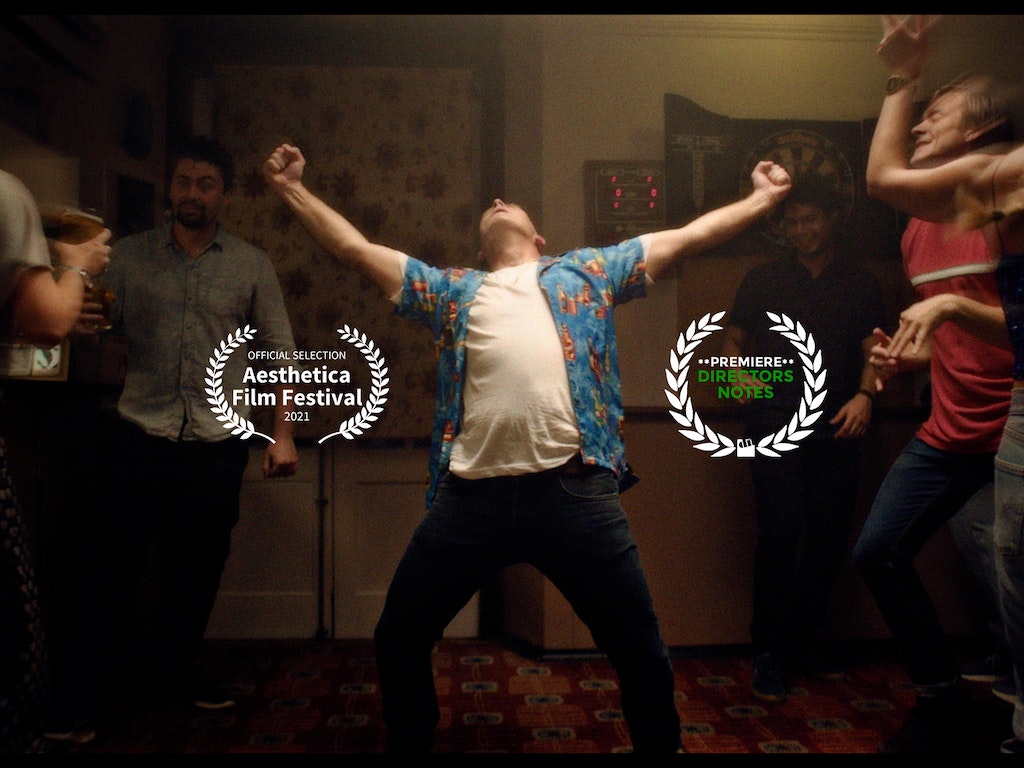 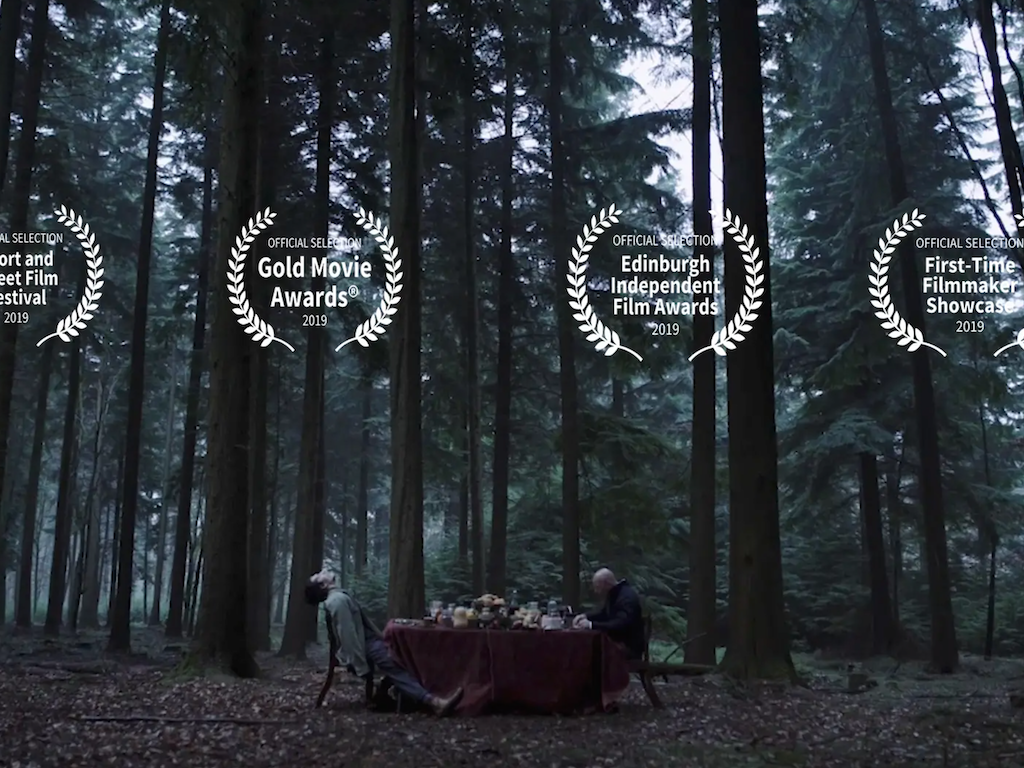